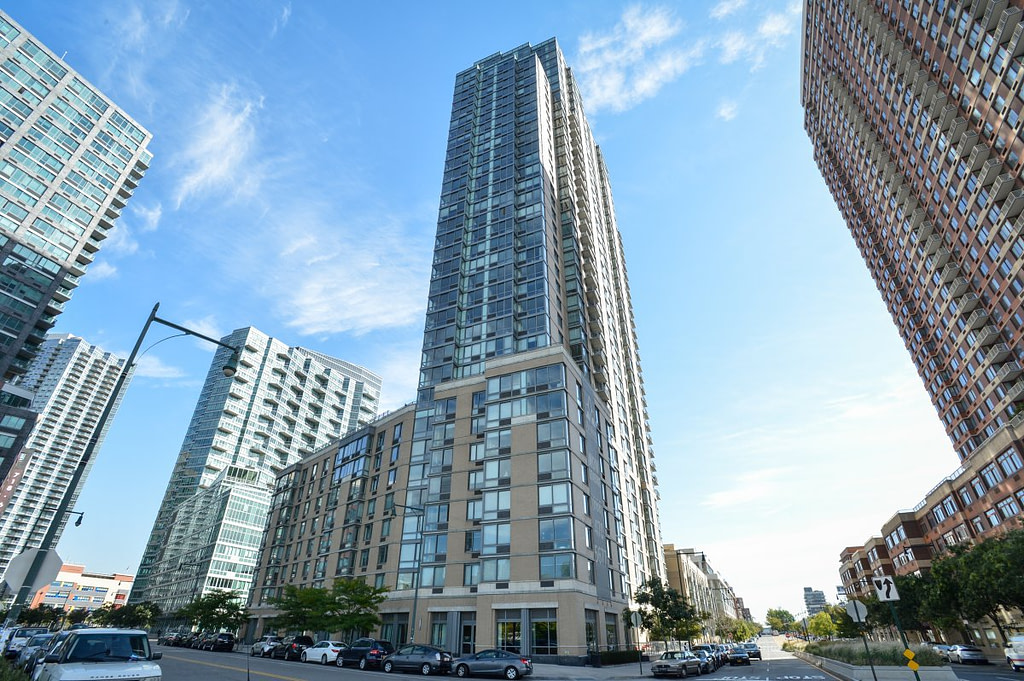 The Bronx is one of the most popular areas for people who are moving to NYC. It has many amenities that make it a desirable place to live including parks and cultural centers as well as great school districts. The downside, however, is high crime rates which could deter some potential buyers from considering this area

It might be challenging to choose the area that is ideal for you. especially in a city like New York, where the real estate market is one of the most expensive and competitive in the world. The two words “safe” and “affordable” do not go together, whether you are relocating to NYC for the first time or inside the city. In fact, while looking for a place to live in New York City, finding a secure, cheap property is akin to discovering the holy grail. However, despite how expensive NYC might be, you can undoubtedly get a great deal if you know where to search. Unbelievable as it may seem, there is a borough in this magnificent city where you can get a lot for your money. In the Bronx!

The fact that Edgar Allen Poe spent his last years in the Bronx ought to pique your interest enough to compel you to relocate here, but if it doesn’t, there are plenty of other reasons as well. The greatest neighborhoods in the Bronx are Country Club, Schuylerville, Fieldston, and Throgg’s Neck; we’ll talk about a few additional choices later. People that work hard, are middle class, and care about their communities reside in these areas. You won’t be able to spit from one side of your flat to the other, so rent may not be all that much less expensive than in Manhattan or Brooklyn.

You don’t need to worry about taking a commute beyond the borough to go grocery shopping or to discover happy hour at a hip bar since everything you need is right here.

Let’s examine some of the greatest areas of the Bronx in more detail.

Given its reputation as one of the most family-friendly communities, Riverdale deserves particular consideration. One of the safest and most calm neighborhoods in the Bronx is this upper middle class neighborhood. The New York City Department of Education serves the neighborhood, although Riverdale also has three elite private schools. It has a diversified population in terms of culture, and various groups support local events. There are also several churches and synagogues in this area. Twenty minutes from Manhattan, Riverdale is the place to live if you desire a tranquil family life without having to deal with crowded bars or party-loving neighbors. Although it’s not among the most affordable areas in the Bronx, you get a lot for your money there.

Chances are that you’ve probably never heard much of this part of town if you’ve heard of it at all. Concourse Grand Historic District was added to the U.S. National Register of Historic Places in 1987, but it has only recently been starting to attract some well-deserved attention.

Originally constructed in the early 1900s, the Concourse Grand is a five-mile thoroughfare lined with Art Deco, Beaux Arts, and Tudor apartment complexes. The area, which was referred to as Park Avenue of the Middle Class, fell into disrepair when soaring crime rates scared away almost a third of its inhabitants. An $18 million restoration and landscaping project which was completed in 2008 is now making the Concourse Grand an up-and-coming area definitely worthy of consideration.

You already know that Woodlawn is a historically Irish-Italian area, which means there are fantastic restaurants and bars there. Many young professionals who desire an active social life but aren’t ready to go bankrupt for it are drawn to the city’s vibrant restaurant and bar scene. Van Cortlandt Park offers a refuge of greenery that is really uncommon in the city, and rent there is far less expensive than in other parts of Manhattan and Brooklyn.

The short commute to Manhattan isn’t the only great thing about living in College Heights. Its population of young students from Bronx Community College and young professionals gives the neighborhood a vibrant vibe, but since most of the actual partying doesn’t take place within its limits you needn’t worry about loud bar crawls under your bedroom window. The college itself is beautiful and the neighborhood that surrounds it is mellow, friendly and affordable.

The areas around Fordham University are notably youthful and energetic. Due to its youthful population, the region also has a vibrant nightlife scene in addition to Bronx landmarks like the Paradise Theater, Bronx Zoo, and New York Botanical Garden. Locals may find a thriving commercial district on Fordham Road, and great Italian cuisine can be found on Arthur Avenue. Little Italy, Pelham Parkway, and Bedford Park are some of Fordham’s greatest communities.

How to Find an Apartment in NYC

Now that you are aware of all the Bronx has to offer, it is crucial to know how to discover an apartment in NYC. It’s advisable to begin looking for a new apartment 60 to 90 days before your move date after you’ve decided that you’re relocating. Online, in the newspaper, via realtors (even if you’re renting and not purchasing), and word of mouth are all places where you may locate listings. You may be able to discover an apartment that fits your requirements and budget by asking your colleagues, friends, or even your barber for recommendations.

Therefore, the Bronx could be the location for you if you’re wanting to relocate to a neighborhood in NYC where you can experience New York City without the exorbitant expense. Visit this blog article to find out more about some of the top neighborhoods in New York City.

The “cheapest and safest places to live in new york” is a question that has been asked many times before. The Bronx is the cheapest place to live in NYC, but it is also the most dangerous.