How Much Does it Cost to Live in Virginia Beach? 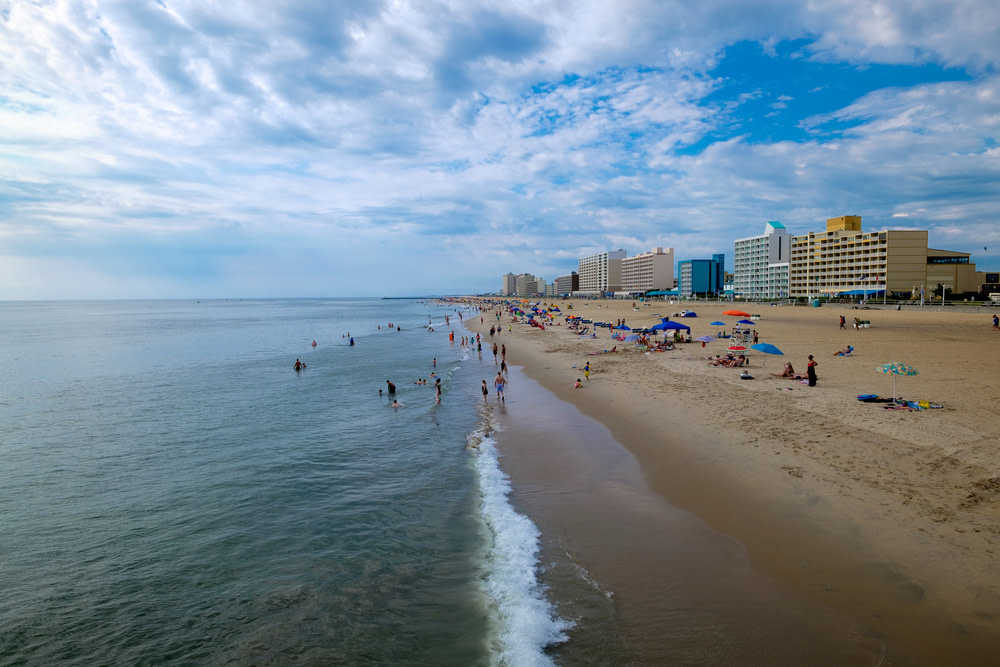 It can be difficult to know what to expect when you move. It’s critical that you ask the right questions before your next move. This website will provide an overview of costs for basic necessities including rent, transportation and food in Virginia Beach, VA so you have a better idea of how much it will cost you to live there..

Anyone would want to live in Virginia Beach because of the wonderful career possibilities, secure neighborhoods, excellent public schools, and miles and miles of immaculate beaches. In fact, many millennials are relocating there, making the city younger and livelier than ever. If you’re reading this, it’s likely that you’re considering relocating there. You should gather as much information as you can in advance since relocating is a significant life event that requires cautious planning. Finding out how much you may anticipate to pay when residing in your new area is just as crucial as researching the cost of long distance moving or the nuances of self-storage facilities. To that end, we put up the following summary of Virginia Beach’s cost of living:

Typically, the largest expenditure to consider is the cost of housing. Like many other booming towns, Virginia Beach has rent costs that are higher than the national average. In the city’s core, a 1-bedroom apartment will often cost $1130 per month in rent, while a 3-bedroom would typically cost $1764 per month. The typical monthly rent outside of the city center is $874 for a one-bedroom apartment and $1362 for a three-bedroom home. With an average mortgage rate of 3.92%, the cost to purchase a property in Virginia Beach is $233 in the city center and $136 outside of it.

The Virginia Beach Department of Economic Development reports that the typical household income in Virginia Beach is $61,436 compared to $51,939 nationally. The average household income is $85,783, which is more than the $74,699 national average. Virginia’s 5.75% state income tax, which is higher than the 4.6% national average, should also be taken into account. The 6% sales tax is comparable to the national average. The average monthly disposable income (net after taxes), according to Numbeo, is $2,750.

The cost of eating out or cooking at home in Virginia Beach is largely in line with the average Price of Food in the country, which makes it somewhat cheaper than other major metropolitan areas. An average lunch in the business district will set you back approximately $13 while a fancier, three-course meal will cost around $40. Basic groceries prices include $6 for 1 lb. of beef, $2.60 for 1 lb. of chicken breast, $2.80 for a gallon of milk and $1.80 for a loaf of white bread.

Utility costs also generally match the national average. According to Numbeo, the typical home spends roughly $170 per month on utilities, which include water, electricity, heating, and trash. An average $60 per month is spent on internet costs.

When compared to other large cities, Virginia Beach has a reasonable cost of living. A monthly pass for public transit costs roughly $50 and a gallon of petrol about $2 (the national average is $2.38), according to Numbeo.

Are your finances compatible with Virginia Beach’s? Great! You may now start estimating the price of a moving truck rental! Or would you want to work with a Virginia Beach moving company? We don’t blame you; let them do the laborious lifting!