How to Make Professional Connections in Washington DC Before Moving 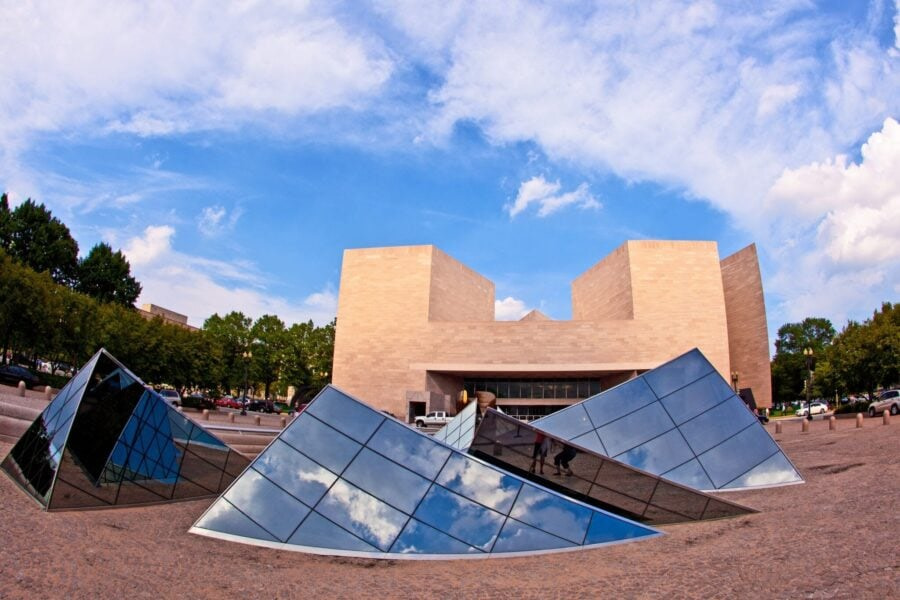 TABLE OF CONTENTS
As one of the most powerful cities in the world, Washington DC is a highly sought after locale for expats. However, if you don’t live there and are looking to move somewhere else soon but still want to make connections with people who do then this blog post might help. Networking is a skill that can be learned and improved. The following are some tips on how to make professional connections in Washington DC before moving. You’re relocating to Washington, DC, and you have a new job. Exciting stuff, but as any professional is aware, once you move, you must put some effort into networking in order to advance your career. Here are some suggestions on how to network professionally in Washington, DC before moving while also having fun.

There are many young professionals in the city that are interested in networking, thus there are many MeetUp events for every interest. Check this one out even before you relocate since Network After Work is a well-known nationwide movement with a strong and sizable attendance in the city. You could get some inspiration for potential connections from it. A comparable after-work gathering where professionals may network and get feedback on their goals and initiatives is called the DC Night Owls. NetParty has been growing around the nation and hosts events in Washington, DC if you want to meet young professionals. This could be an excellent hybrid organization if you’re moving for job but also looking for new friends since they combine social activities with creative networking tactics.

Become a member of a networking group

Washington Network Group is a membership-only organization that hosts a variety of industry-specific receptions across the city with a limit on attendance. This creates more intimate gatherings where networking opportunities are greater. Although the membership is a touch on the older side, for a young professional looking to further their career, that could be just what you need. A large branch of the national organization Ellevate Network for women’s professional networking is located in Washington, DC. Members get access to local events as well as online “jam sessions,” so if you’re moving soon, you can start networking right now. Ten years after the Success in the City – Sex in the City episode aired, a robust network of female business leaders and entrepreneurs has developed. The group’s activities often concentrate on offering some form of cutting-edge learning experience in addition to networking possibilities, and membership is free as a result of the organization being supported by women-owned companies located around the city. Ladies, start here if you’re moving to Washington, DC, and you want to hang out with accomplished people.

For instance, the Network After Work organization in Washington, DC places a lot of focus on local businesspeople helping one another. This is another excellent place for meeting people in DC before you actually relocate, with subgroups for various businesses and one dedicated to young professionals. You may find additional sector-specific alternatives on LinkedIn, such as those for tech companies and government personnel, to help you get ready for relocating. If you’re searching for a job in Washington, DC but haven’t found one yet, look at the Washington Post’s ranking of the city’s top big, midsized, and small businesses and keep it in mind as you get ready to relocate. Then be sure you follow the advice given above, and start networking right away. Before you evaluate the top moving firms for your relocation, building contacts is the greatest approach to get your ideal job in your dream city.
Share on facebook
Facebook
Share on twitter
Twitter
Share on linkedin
LinkedIn
Share on pinterest
Pinterest
Share on whatsapp
WhatsApp
Share on reddit
Reddit