The Best Neighborhoods to Live in Albuquerque, New Mexico 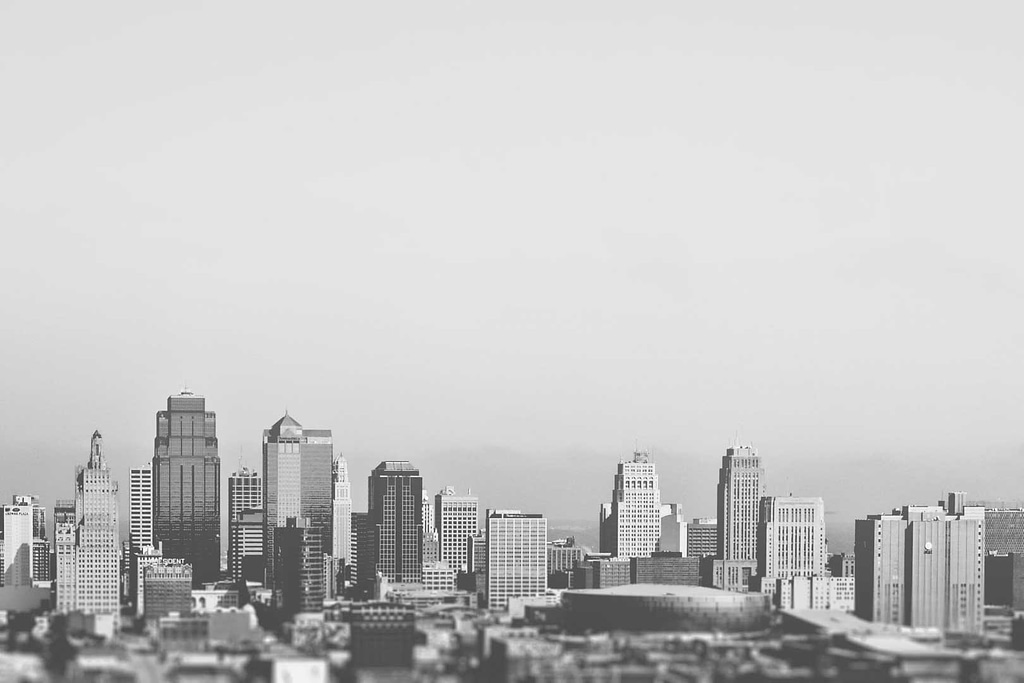 With its low cost of living and diverse culture, Albuquerque is a great place to live. Find out where your perfect neighborhood is!

Residents of Nob Hill can easily reach the University of New Mexico, as well as a variety of stores and eateries, thanks to its location beside Route 66. Apartments, townhouses, condominiums, and distinctive residences are all included in Nob Hill’s housing stock. The average cost of a house is $260,317. Nob Hill is a terrific place for families and young professionals as well as for college students.

Known for its seriously low crime levels, Valley North consists mostly of middle-class families, large homes, farms, and horse stables. The median home cost is $178,900, lower than other Albuquerque neighborhoods. Despite its location in the largest city in New Mexico, Valley North is green and lush, with lovely trees, grass, and scenery.

One of the largest neighborhoods in Albuquerque, there are over 1240 homes located in Tradition East and it has a median home value of approximately $300,000. Tradition East is a family-friendly neighborhood with an unemployment rate of only 1.7%; plus, statistics say that it’s 78% safer than other New Mexico cities.

If you’re looking for a small, quiet neighborhood in Albuquerque, Canyon Bear is suitable for both young professionals and families. Homes are typically single-family houses with a median home value of, $241,500, but if you’re looking for an apartment, you can find that as well. Canyon Bear is also a quick drive from shopping centers, schools, and outdoor activities.

Tanoan, a neighborhood in Albuquerque, New Mexico, with a population of 1,240 and houses constructed in gated communities, is regarded as one of the safest areas in the city. House prices in this more upscale location are higher than in other Albuquerque neighborhoods, with a typical home price of $366,800.

The home prices in Royal Oak-Peppertree are up there alongside Tanoan; the median home price is $378,500, making it suitable for families with relatively higher incomes. It’s a small, lovely neighborhood with some really spectacular houses; it’s also known to be a great place for trick-or-treating.

Before You Move, Stop by

Going out and checking them out is one of the best methods to choose which Albuquerque area to relocate to! Even while it could take a few days of labor, it’s a valuable investment that might pay off in the long run. Frequently, visiting the houses and surroundings for yourself might aid in your decision-making. The only thing left to do after deciding which Albuquerque neighborhood is to get the finest movers.