The Cost of Living in Cleveland, OH 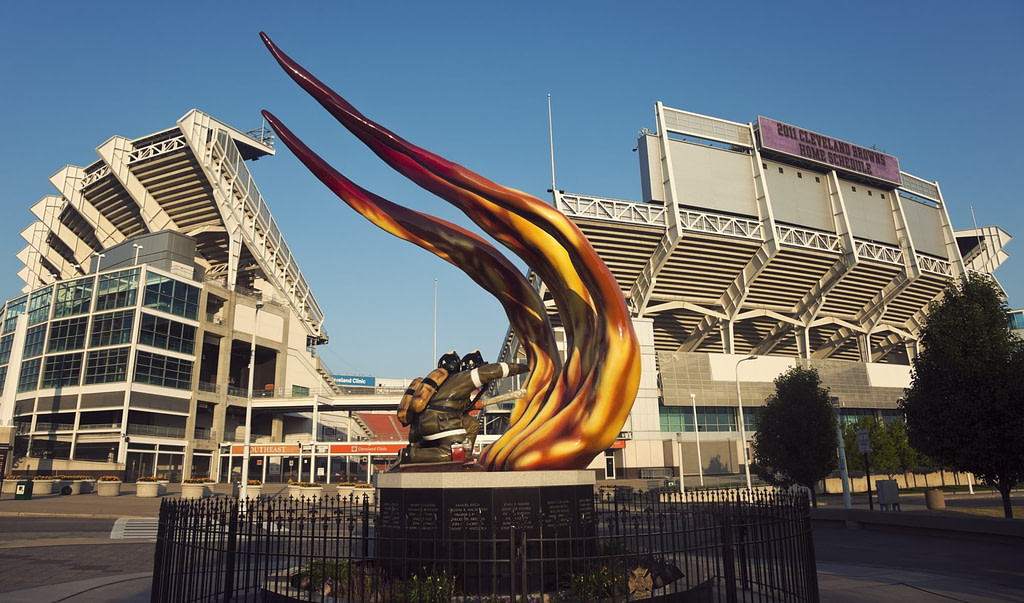 Experts predict that the cost of living in Cleveland, OH is expected to rise by 2.5% over the course of 2018. This will make it harder for families on a budget and people moving from other areas when looking for work or relocating their home to find affordable housing options

A community on the border of Lake Erie offers inhabitants all the advantages of city living at a substantially lesser cost while yet maintaining small-town hospitality. Cleveland, Ohio, was listed among the most cheap cities in the US by Forbes Magazine, and it was also awarded America’s Hottest City in 2016. Cleveland is attracting millennials, which makes sense. This Midwest community, often known as “The Land,” is undoubtedly undergoing a Renaissance and drawing a lot of attention. As a result, if you’re considering joining the ranks, this is what you should budget for if you want to make Cleveland your new home.

When it comes to affordability, Cleveland stands out head and shoulders above the competition. Homebuyers may move into a brand-new home for an average of $67,500 thanks to typical costs that are 63% lower than the national average. You read it right: less than $70,000. Even though the typical monthly mortgage payment is now $1,011, consider how soon you might pay it off! If you’re not yet ready to make the commitment to house ownership, an apartment with rent around $660 will cost you 30% less than the national average. With costs this cheap, it could fit in your budget. Of course, the closer to Lake Erie and downtown amenities you want to be, the more you will spend.

Though Cleveland’s economy is definitely on an upswing with an increase in tech and business jobs, the unemployment rate is still at an elevated 10%. The median household income is $26,583, just under half of the national Typical Income for a household, and per capita, Cleveland’s residents earn $18,000 per year.

Unless you’re acclimated to the impacts of brisk, lake-effect wind and snow, moving to Cleveland won’t likely result in a significant increase in your electricity expenditures. Even with all the hoopla, though, you can still anticipate paying near to the national average: $157 for electricity or close to $300 for everything in a single-family house. Plan ahead, prospective homeowners, and be mindful of the expected increases in heating expenditures throughout the winter.

Though the Housing Costs in Cleveland may leave you with plenty of cash to spare, grocery prices might eat into that a bit. With costs 7% higher than the national average, red meat, wine, and milk might cost you quite a bit more than you’re used to, while eggs and produce stay closer to what you’d find elsewhere. Eating out will cost you a pretty penny, too: you can get a single lunch entree at a mid-range restaurant for $13, but expect to spend $100 or more for a high-end dinner for two.

With the Greater Cleveland RTA, you’ll have access to one of the strongest public transportation networks available whether you’re intending to purchase or rent in the downtown or lakeside region. For timetables and to buy a monthly ticket for $95 that covers bus, fast transit, and BRT, download the app. If you’re traveling from outside the city, pay $105 to get access to the Park-N-Ride busses. For the normal bus/BRT, the current regular cash fares are $2.50; for park-and-ride, they are $2.75. Since Cleveland’s petrol costs are comparable to national norms, you could be okay if you’re determined on retaining your own vehicle. especially if you want to explore all of Cleveland’s distinctive attractions. But with the wear and tear of hard winters, car upkeep may become rather expensive.

Clevelanders are active all year long since it is the greatest way to enjoy living near Lake Erie. However, when the time comes to see the doctor, budget $110, which is somewhat higher than the national average for an office visit. The optometrist’s exam costs just $80, far less than the national average, and the dentist will keep your teeth clean for $90. You may be sure you’ll get the necessary medical treatment you need in your own community thanks to Cleveland Clinic’s top-notch, patient-first care.