The Cost of Living in Hoboken 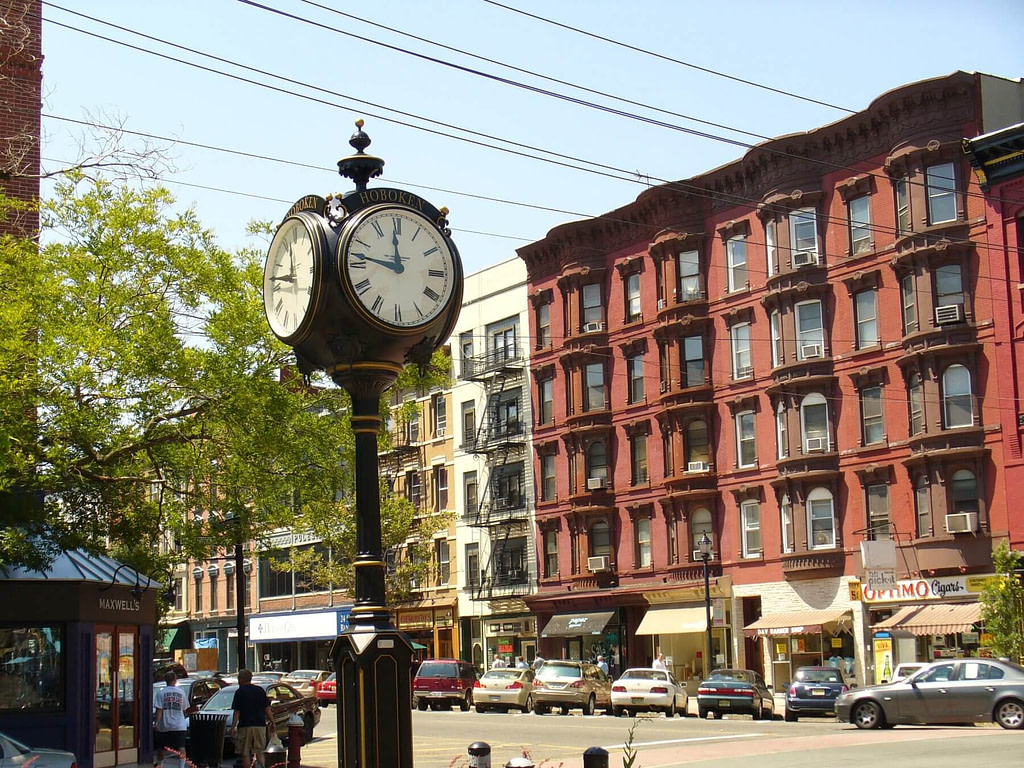 Hoboken is a town in Hudson County, New Jersey. Hoboken was once populated by artists and intellectuals who left Manhattan during the industrial revolution to create an artsy enclave for people with liberal ideals. The cost of living in Hoboken is quite high but it’s not as expensive as some other places in NJ like Newark which has greater crime rates than Hoboken does.

The “salary to live in hoboken” is an important consideration when moving. The cost of living varies by location, so it’s important to find out what the salary is for a particular job in Hoboken.

Young professionals and families looking for a place to call home close to all New York City has to offer but with a stronger sense of community are increasingly choosing Hoboken, New Jersey. Therefore, it seems sense that prices would be rising and that Hoboken’s cost of living would mirror its popularity. If you’re thinking about relocating to this expanding metropolis, factoring in the cost of living when you make your moving budgets can help you manage your move. Here is a list of some of Hoboken’s highest living expenses.

While not quite as costly as, say, Manhattan, rent in Hoboken is nevertheless more than double the national average. Expect to spend roughly $2,000 per month for a normal apartment, however this amount may vary depending on how far you’re willing to live from the New York border. With an average monthly mortgage payment of around $5,000 and housing prices in the $500,000 area, purchasing a home in Hoboken is also an investment. In light of this, if you believe Hoboken may be the city of your dreams, it is wise to purchase immediately. Demand is anticipated to rise as predictions indicate even more Millennials leaving New York and coming to Hoboken’s neighborhoods.

Groceries in Hoboken are often on par with average, if not a little cheaper. The situation is different at restaurants, however. In Hoboken, beer costs $13, compared to the $8 national average. Despite the fact that you can have a decent dinner for around $20, foods like pizza will set you back a little more, and if you start dining out regularly at more upscale establishments, you’ll find that the bill is a little more expensive than in other, smaller towns. Although you don’t absolutely need to budget for Manhattan costs, it appears that the closer you are to the city, the more expensive everything get. You can anticipate some amazing eating experiences in Hoboken since the quality and experience match.

Unfortunately, electricity expenses in Hoboken are higher than average both nationally and in New Jersey, by roughly 50%. If you’re still one of those people who prefers a landline phone, you won’t pay much more than usual for it; the same goes for your internet, unless you want something more upscale and high-speed. You have access to all the latest technologies because of its central position. Regarding heating costs, where you choose to reside has a significant impact. To reduce the cost of living in Hoboken, ensure that your new house is well insulated since New Jersey may have some really cold winters.

The typical cost of a doctor’s appointment in Hoboken is around $120; however, you’ll spend a little bit extra to see your neighborhood dentist if you need to have a cavity filled. The cost of prescription drugs will also typically be somewhat more than the national average, but we believe that with Hoboken’s excellent standard of living and all it has to offer, you won’t have time to be sick anyhow.

Since you won’t actually need a vehicle in Hoboken, moving there will probably result in significant transportation cost savings for you. You may easily get throughout the city on the Hoboken HOP Shuttlebus, take the PATH into New York, or, if you’re leaving town, use the Hudson-Bergen Light Rail. The PATH costs $1.75 each trip or $1.30 with a SmartLink card, while the HOP costs only $1 per ride. The pass is undoubtedly worthwhile if you often visit New York.

If you decide to retain your vehicle, be prepared for Hoboken’s rather expensive petrol prices and opt for a house or apartment with assigned parking to make things easier.

Check out these six reasons to relocate to Hoboken if you’re still unsure whether this is the place for you.