The Cost of Living in Jersey City, NJ 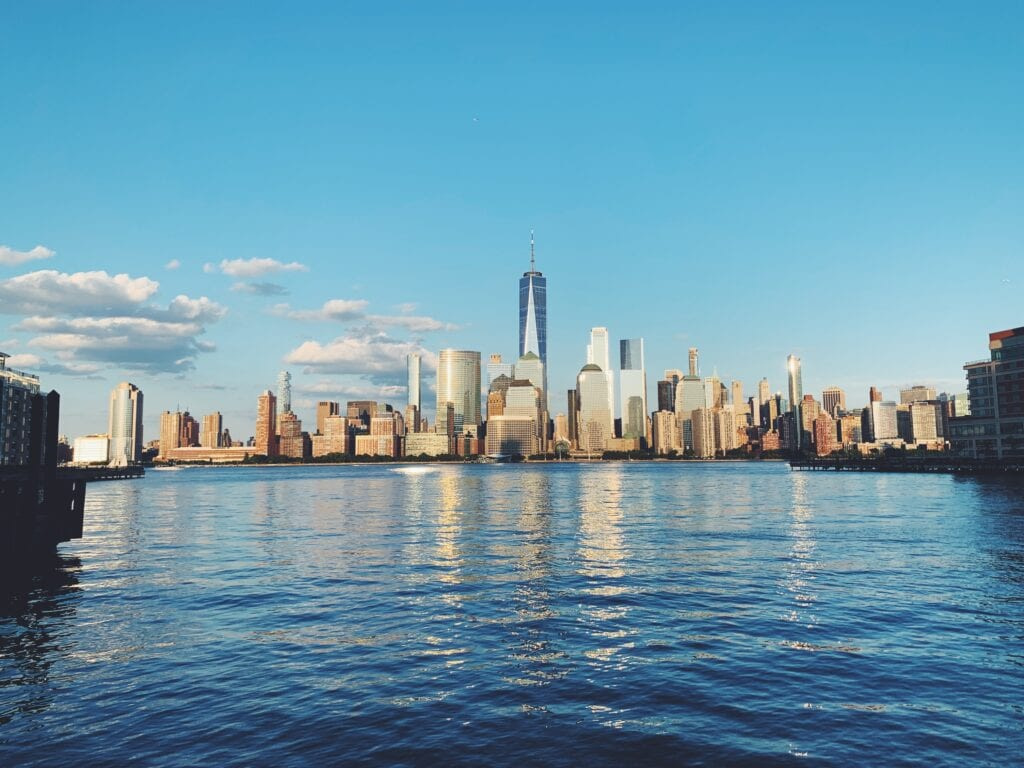 Moving is one of the most stressful life events there is. It’s a major financial commitment, and can be tough on families with children who are just starting to settle into their new school year. Moving from New Jersey to Pennsylvania was difficult because moving companies in both states were out-of-network for our movers insurance policy. Many people may not know that they need extra coverage when relocating across state lines, but it will ultimately save them thousands down the line.

Many people think of Jersey City as the office skyline on the “other side” of the Hudson. Although it is closer to Manhattan than the majority of the boroughs of New York City, it yet has a distinct identity. Do not assume that this is only the unassuming sixth borough of New York. The hub of the most vibrant area of New Jersey, Jersey City has undergone a renovation that has made it a real treasure.

There are a few things to think about if you’re considering of relocating to Jersey City. Take a look at this breakdown of Jersey City’s cost of living.

Jersey City is not an exception to the general trend of expensive housing in the New York metropolitan area. Jersey City’s median house value, which has been increasing over the last several years, is $500,395; this is 79.4% more than the national average. While the cost of renting has remained lower, purchasing a house in Jersey City is actually more costly than purchasing one in New York. The typical rent is $2,200 per month, which is less than the $2.950 median rent for the NYC-Newark metro region.

In such a vibrant city, it should come as no surprise that the Typical Income is higher than the national average. The income per capita is a healthy $34,887, well above the national average of $29,829. The median household income is $60,703, putting Jersey City above national household income levels but below the rest of the state. A really easy commute to Manhattan gives you easy access to uptown jobs if you move to Jersey City, but this vibrant hub is also home to major companies like Jackson Hewitt, AMEX Global Business Travel, and Arch Insurance Group.

You should be prepared to spend more for your groceries in Jersey City than you would elsewhere, whether it be due to supply and demand or just the fact that everything is a little more costly here. Additionally, eating out will cost you more; plan to spend around $65 for a mid-range supper for two. Don’t expect to get a good pizza for less than $12, and a nice pint of craft beer will set you back $7. But going to New Jersey in the first place comes with all of that.

The utilities are a touch more expensive in Jersey City even if the winters there may not be as severe as in other regions of the nation. On average, locals spend $197.50 a month on electricity. Naturally, the price varies greatly depending on the size of your house and the sort of heating you use. In comparison to the national average of $163 a month, internet costs on average $67 and phone bills on average $186.

Many people who live in Jersey City don’t own cars. The PATH makes it simple and fast to go to New York (and connects to Hoboken and Newark, too). Along with several bus routes, the New York Waterway Ferry, and the Hudson-Bergen Light Rail, NJ Transit operates these services. A PATH one-way ticket costs $2.75, and a monthly pass costs $106. Depending on the zones you travel in and the service you utilize, local NJ Transit has different rates and passes. If you wish to forgo the train on the way home and take the water instead, you may board the ferry at the Harborside Landing Terminal for a trip into Midtown or vice versa.

The average contribution for healthcare for individuals in New Jersey is far higher than the $1,415 national average. A typical doctor’s appointment costs on average $106, while a trip to the dentist costs roughly $124. Although prescription prescriptions seem to be somewhat on line with national norms, over-the-counter medications like ibuprofen may also be more expensive.

Get prepared to relocate to Jersey City. Let us assist you in locating a top-notch crew of Jersey City movers to get you there without incident.

The “jersey city cost of living calculator” is a tool that calculates the cost of living in Jersey City, NJ. The tool provides an estimate for monthly expenses and taxes.