The Cost of Living in Princeton, NJ 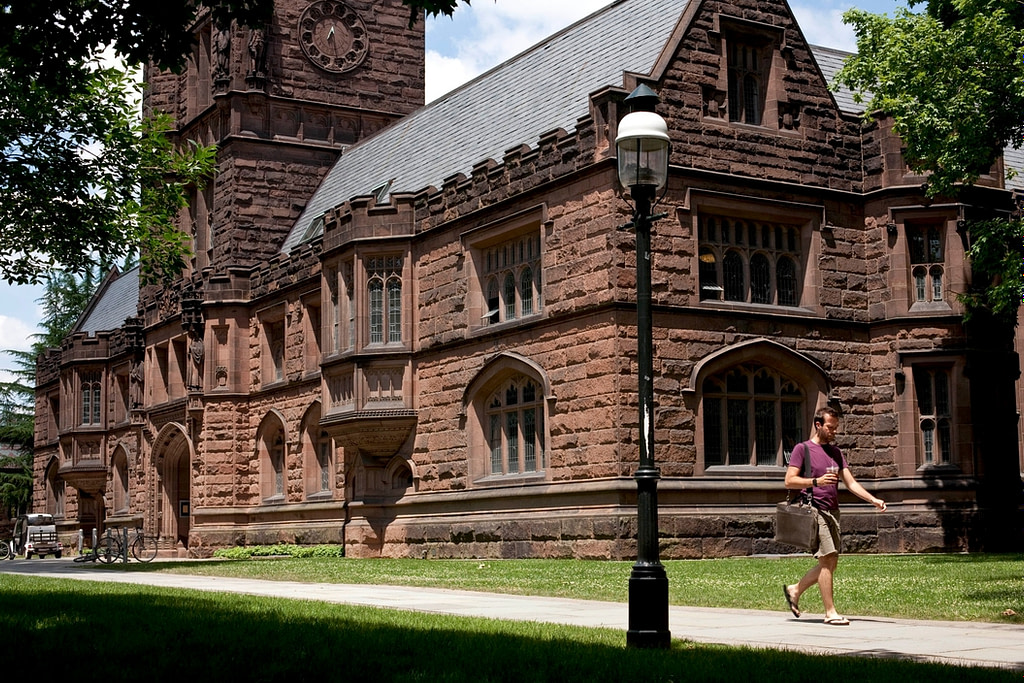 Moving cross-country can be an expensive endeavor. The cost of living in Princeton, NJ is surprisingly high when compared to other places like New York City and Washington D.C., but moving across the country is even more so. If you are considering a move this year, consider what might await you once you arrive in your new city first before getting all too excited about that upcoming vacation or wedding on the horizon because maybe it’s not worth it after all.?

The “why is princeton, nj so expensive” is a question that many people have. Princeton has a high cost of living and it can be difficult to live in the city.

New Jersey is a very active state for one that is so small. Visitors are drawn along the Jersey Pike by attractions including the Thomas Edison National Historical Park, the Jersey Shore, Atlantic City, the Delaware Water Gap, and more. The charming city of Princeton is home to several more educational institutions and historical monuments in addition to the prestigious Princeton University.

Princeton can be your next ideal home if you’re searching for a community that combines historical allure with intellectual stimulation. Here are some things to think about before hiring a moving company, however! Make certain you’ve done your homework on Princeton, New Jersey.

It should not be surprising that many people find Princeton’s attractiveness to be alluring, making this area’s home market one of the most expensive in New Jersey. According to Zillow, the typical price of a property in Princeton is $825,000, which is 339% more expensive than the national average. For a one-bedroom apartment, the median rent is $1,674; for a two-bedroom apartment, it is $3,425. When planning your budget for your relocation to Princeton, housing will undoubtedly be one of the most important factors to take into account.

In fact, the cost of food is likely to be higher than average in Princeton than it is in New Jersey as a whole. You could be surprised by your first meal bill as well. Although Princeton’s costs are a little lower than the state average in New Jersey, we expect Atlantic City to drive up the average.

Pizza will cost you a few dollars more, but alcohol is really a little less expensive than usual. any college town? A lunch at a budget restaurant costs around $14, while a more costly, multi-course meal for two costs about $80.

The cost of utilities in Princeton is also a little on the expensive side. Compared to the $167 national average, electricity expenditures in this area average $184 per month. According to Numbeo, the cost of all utilities combined for a 915 square foot flat was $263, excluding internet. That will cost a little bit more than $100 a month. So be careful to budget appropriately when you’re creating a moving budget.

The FreeB bus provides service in the heart of Princeton. It’s free, as its name implies, and it’s open Monday through Saturday! The public may use the TigerTransit system of Princeton University for free, which includes excursions to the mall. Bus routes operated by NJTransit go to more parts of the city.

In Princeton, where gas prices are around 5% more than the national average, be prepared to spend a little bit extra. That equals around 20 cents. The average cost of car insurance is $107 a month for adequate coverage, but having a car will provide you access to some of New Jersey’s finest weekend getaways.

The cost of going to the doctor will be pleasantly low, maybe since Princeton is an intellectual community. Princeton’s average cost is little under $100 compared to the US average of $115. Your trip to the dentist can set you back $115 as compared to the $98 national average.

Are you prepared to hire a moving truck and travel? To ensure that your move to Princeton goes as smoothly as possible, let us provide you with a guaranteed moving quotation.

The “cost of living comparison” is a blog post that compares the cost of living in Princeton, NJ to other cities. The article discusses the costs of housing, groceries, utilities and more.