8 Things You Must Know About Manchester, NH Before Moving There 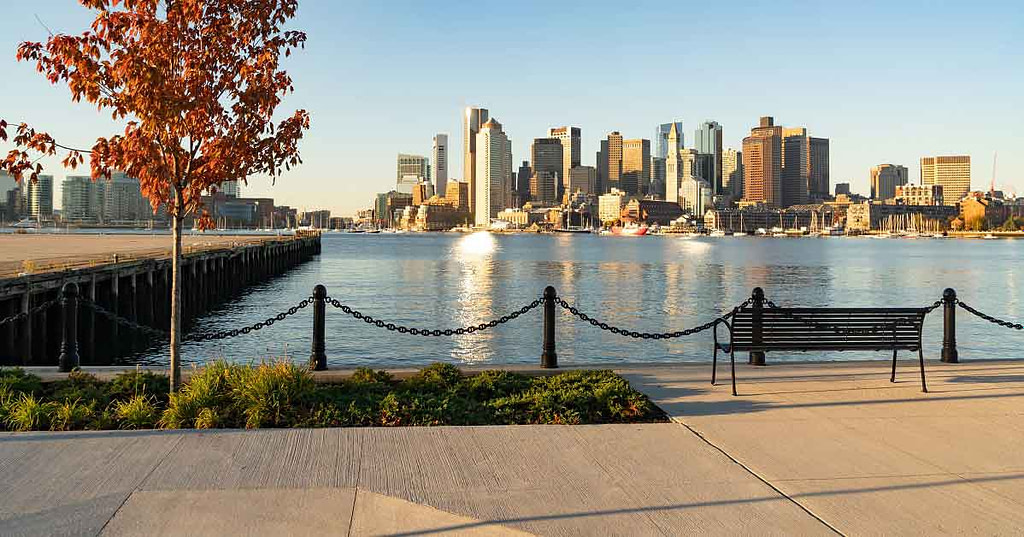 Manchester, New Hampshire offers a variety of reasons to live and work in the state. Here are eight things you must know about Manchester before moving there.

Adam Sandler’s hilarious talent was not just transmitted to the globe from Manchester, New Hampshire. Although it’s not the most opulent location on the map and you probably won’t see any of the houses from your favorite TV series there, it is a highly livable, inexpensive, and delightful town with fantastic arts, sports, and entertainment possibilities. The following list of eight facts about Manchester will help you prepare for your move:

Due to its central New England position, Manchester is easily accessible from Vermont and Maine as well as New York City, Boston, Philadelphia, Canada, and the West Coast. The largest town in New Hampshire is well situated for year-round enjoyment, from active winter excursions to summer pursuits like hiking, tubing, swimming, boogie surfing, and whale watching.

Because New Hampshire has no personal income tax and no sales tax, the Manchester-Nashua metro region was named first on Forbes’ list of the 100 cheapest places to live in America in 2009. New Hampshire is one of the states with the lowest tax rates; Manchester, in particular, was placed second on Kiplinger’s list of Tax-Friendly Cities. Dividends and interest are only taxed at a rate of 5%.

When you relocate to Manchester, you’ll commonly hear inhabitants use their own little slogan, which is a paraphrase of the state’s motto, “Live Free or Die.” The phrase “Live, Freeze, and Die” succinctly, though tragically, captures what it’s like to live in New Hampshire. You’ll want top-notch snow boots since winter snowfall may reach 60 inches.

Manchester provides citizens with the fundamentals of high-quality living, including secure streets, low levels of poverty, first-rate healthcare, and a range of educational options. Given that it has the lowest murder rate in the nation, New Hampshire routinely ranks as the safest state. It is ranked as the second-best health system in the country and as the fifth-healthiest state overall. New Hampshire has the lowest number of people living in poverty in the nation, at 8.2 percent.

Ten colleges and universities, including Southern New Hampshire University, Granite State College, the New Hampshire Institute of Art, and St. Anselm College, are located in Manchester. Each year, these institutions recruit more than 8000 new students. In addition to being significant employers, higher education institutions also provide young adults who are educated and skilled to the local labor market. These folks often engage in heavy consumption, which helps the regional economy.

With a low unemployment rate of 4.4 percent (as opposed to the US average of 5.9 percent) and several excellent employment prospects, New Hampshire is a terrific place to live and work. Manchester, in particular, has a diverse employment base that includes manufacturing enterprises as well as high-tech, communications, healthcare, and financial services organizations.

8. Entertainment and the Arts

What to do in Manchester is a difficult question to answer, particularly if you like the arts and music. Manchester does not let down admirers of fine art, architecture, and design, from the timeless treasures of the Currier Museum of Art to the Zimmerman House by Frank Lloyd Wright. For top-notch jazz and blues concerts as well as Broadway blockbusters, the historic Palace Theatre is the ideal setting. Additionally, Storyland, one of the greatest underappreciated theme parks in the USA, is around 100 miles south of it.

The surrounding natural splendor of the city, where people of Manchester may spend the day skiing, fishing, tubing, or just unwinding, has also gone unmentioned. You now possess all the knowledge need to begin contacting long distance movers and organizing your relocation.

The “living in manchester, nh reddit” is a website that has been created to help people who are moving to Manchester, NH. The site includes 8 things you must know before moving there.