Things You Should Know Before Moving to Arlington, VA 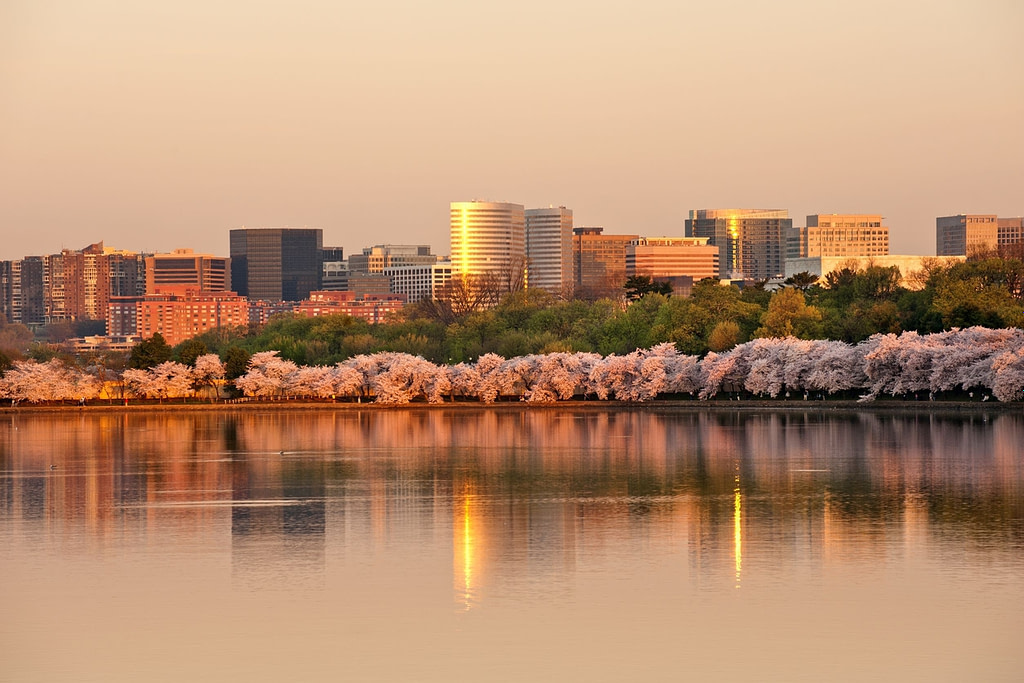 Arlington is one of the most densely populated cities in the United States, with a head count over 400,000. It’s well-known as an arts and culture hub and boasts some beautifully manicured parks along its scenic waterfront.

Do you plan to relocate to Arlington, Virginia? Arlington, which is in the state’s north, is a fantastic city for many reasons, including the low unemployment rate it enjoys. While many employees of the federal government do relocate here, the region also has a broad economy with numerous opportunities in the healthcare, retail, telecommunications, and technology sectors. Here are thirteen things you should know before relocating to the region, but, before you start comparing movers and packing!

Living in Arlington, which has a cost of living that is 154 percent over the national average and housing that is around three times the average, is quite expensive, as it is in most other places close to the District of Columbia.

Due to its reputation as a relatively migratory location and its popularity as a gathering place for people from all over the world, Arlington and all of Northern Virginia have a distinctly more metropolitan feel than the rest of the state.

3. Its educational system is excellent.

Education is a key focus, and public schools are renowned for their excellent graduation and performance rates. There is a top-notch community college named NOVA in the neighborhood, and many four-year universities consider it to be superior.

4. There are many lovely houses.

Large swaths of land in the neighborhood originally had historical plantation mansions; while many have been demolished to make way for development, many lovely older buildings remain.

There is just no way to sugarcoat it, and everyday traffic on the beltway is notorious. To prevent lengthy trips, find a means to work after hours or outside of Washington, D.C.

7. Motorcades should be expected often.

At the nearby markets, you could even see one or two members of Congress.

8. The region’s population is quite diversified.

The region’s strong employment market, educational prospects, and easy access to flights to other countries draw immigrants from all over the globe. Numerous genuine bakeries, restaurants, shops, and cultural activities of all kinds are examples of how this variety is expressed.

History fans will like Arlington; from Mount Vernon and the Manassas Battlefield to Arlington National Cemetery, American history is all around you in northern Virginia.

Either of the two main airports that serve the region may be reached easily by flight. While many foreign airlines fly into Dulles International Airport, Reagan National Airport has more domestic flights and is more conveniently located for Washington, D.C.

11. The commute each day is simple.

As demand increases, public transit is expanding to keep up. The Orange Line is the primary segment of the Metrorail System that travels to Arlington, and several bus routes help to relieve some of the traffic congestion.

12. Life outside is wonderful.

People love the outdoors in Northern Virginia; lengthy bike trails like the “rails to trails” W & OD from Arlington to Leesburg are used by runners, walkers and bikers alike, and group sports are extremely popular in all age groups.

There are cherry blossoms in the spring, scorching summers, and stunning autumn color displays of oak and maple trees in this region. The winter brings cold, snow, and ice.

Do you believe Arlington is the best location for you and your family now that you have learned a bit more about it? If so, start packing and check to the Unpakt website for guaranteed prices from long distance movers!